Around the old barns on the dairy farm I grew up on, we used to find the odd old milk can, you know the ones, with the lid and the handles. A reminder of the “good old days” where our forefathers used to milk the cows by hand and deliver cream to the factory on the back of the truck.  They never would have believed us if we told them robots would be milking cows in a mere five decades…

But here we are. The first robotic milk was installed in 1992 and since then there are over 35,000 robotic milking systems in the world. We took the opportunity to speak to two farming families in Atlantic Canada about their experiences with robotic milking installations.

Corey and Janette McDonald met through 4-H as teenagers, studied at the Nova Scotia Agriculture College together and now dairy farm with their three girls in rural N.S.  Both life long advocates of Agriculture, Janette works as the Public Trust Coordinator with the Nova Scotia Federation of Agriculture and Corey installs milking equipment for Eastern Dairy.

“Robotic milking is definitely a different way to manage your herd.” Corey and Janette had a tie-stall barn and built a small free-stall onto the back of the old dairy barn with 54 stalls and installed a VMS robot from DeLaval.

Their decision was for cow comfort and flexibility. The tie-stall was going to need renovations so it made financial sense to invest in a newer facility.

“Whatever type of renovation or installation you make on your farm it needs cash flow”. Janette says.

That was the trickier part for them. They have a small herd so a new barn, built for expansion wasn't feasible as they waited to acquire more quota. Wanting their cows to be in a free-stall with better ventilation and bigger stalls; the decision to install a robot was an easy choice with Corey's background and experience. He's installed and worked on VMS robots for about a decade. They were able to buy a used robot from a farm in PEI.

Lauchie and Jolene MacEachern, of Folly River Farms in Masstown, Nova Scotia were another Agriculture college sweetheart story. They milk over 90 cows with their three children just outside of Truro.  Lauchie works full time on the farm and is actively involved in the Atlantic Dairy Research Council, DFNS, etc. while Jolene is the Innovation specialist for Dalhousie Agriculture Campus.

With an active interest in increasing efficiency and reallocating their time, Lauchie and Jolene applied for the Dairy Farm Investment Program through AAFC, a five year program designed to help Canadian milk producers improve productivity through upgrades to their equipment.  To their surprise, they were successful with their application and were able to secure 50% funding for two robotic milkers from Lely.

“Robots are life changers”, says Lauchie when asked if they were happy with their decision to install robots.

“It gives us more flexibility of schedule.  We were spending up to 10 hours of milking and washing up a day. The robots have freed up a lot of time and have allowed us to focus on other things on the farm, for example, we don’t have to stop to milk during cropping anymore.”

“A robot doesn't mean you won't be in the barn. We are in the barn just as much or even more now. It's time spent differently." said Janette and Corey. They rely on more reports from their activity system, online somatic cell counter, and other robot data to know what's happening with their cows every day.  Using a robotic milker is only one part in the series of changes you can make in automation on your farm.

Todd R. Ward Direct Dairy Nutrition Services LLC lists he the advantages he has seen on herds that have employed robotic milkers in his article in Progressive Dairy.

Modern robotic milking facilities, when properly configured, offer some unique advantages for not only the producer but for the dairy cow itself. Most robotic systems collect over 100 different points of information on each animal every time it enters the milking station. Managers can use this information to monitor the daily status of each animal.

Janette and Corey have seen these advantages first hand.

“The advantages to using a robotic milker for cow health is definitely improved udder health. The robot can quarter milk so the cow isn't over or under milked in any quarter. The robot also prepares the cow with a wash and strips each teat.”

Managing every aspect of operations is so important for success in today's environment in the industry. Utilize  tools and people that exist to make you as successful as you can be. The adoption of robotic technology on farm has proven its worth and these farmers still feel there are more gains to be made in a number of areas with the robot and free-stall. 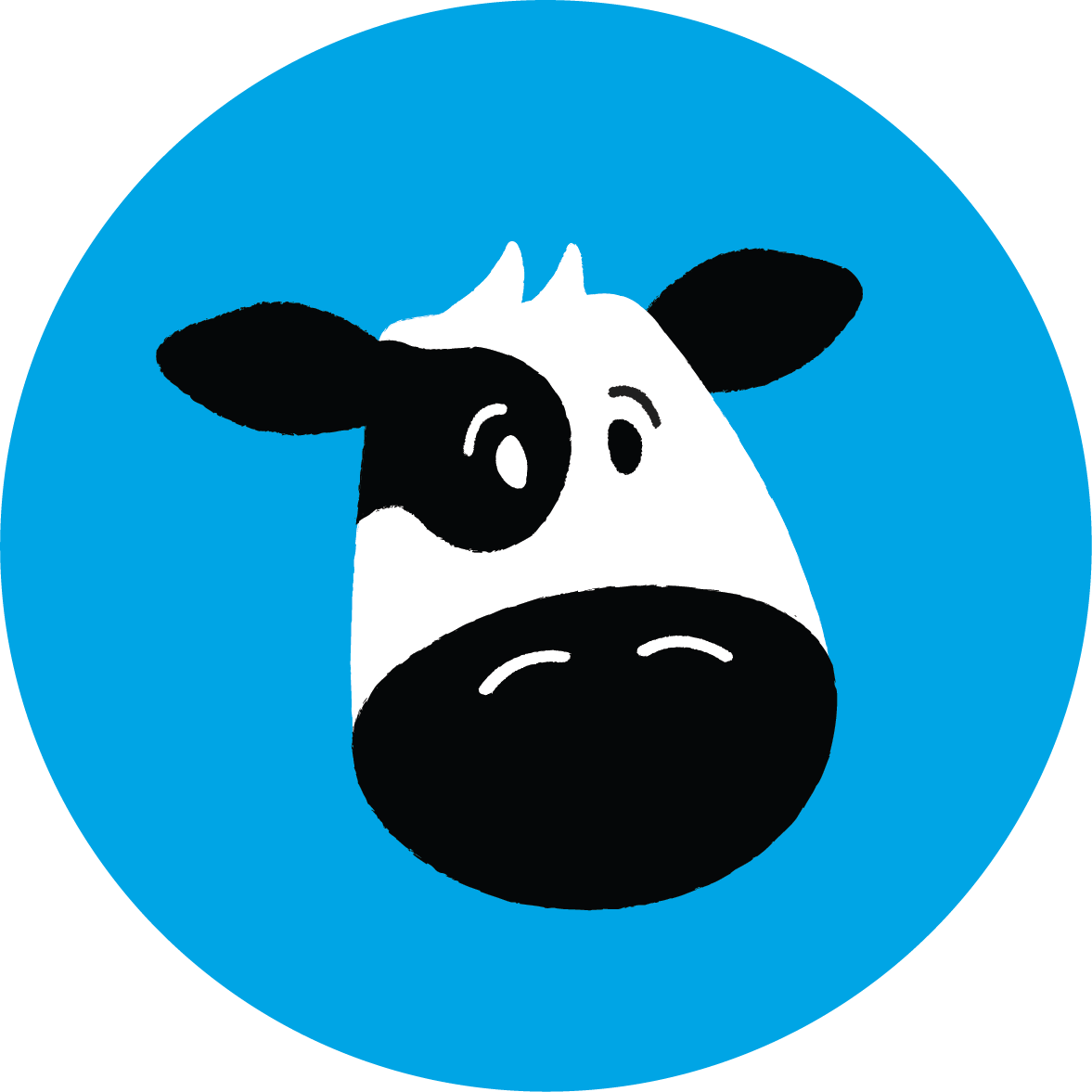 Ask the Expert: AgTech in the Classroom

Ask the Expert: Technology in Agriculture

3 Health Benefits of Incowporating Dairy in Your Diet

Which cheeses to use for the perfect charcuterie board

Mental Health in Agriculture: Building on the Success of #BellLetsTalk Day

Curd Is The Word: Five Cheese Recipes That Will Change Your Life

The Value of Bringing Dairy Supply Chain Stakeholders Together

From Artist to Innovator: How to Build Incredible Experiences with Matt Pacyga

How to Buy Dairy Software

From Farm to Fork: Advances in the Restaurant Industry with Michael Schatzberg

A Life in Agriculture: Insights From Marc Schober of Bremer Bank 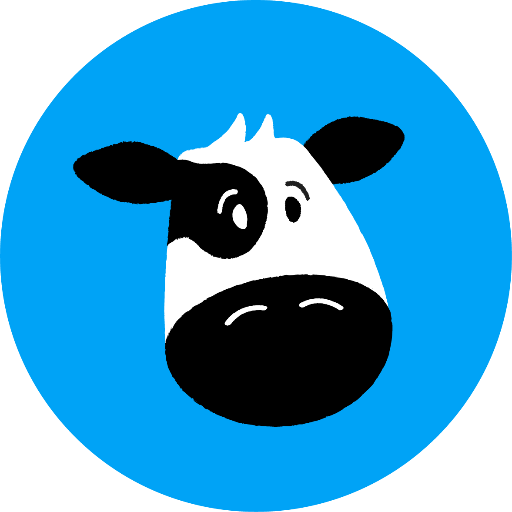 Learn How To Improve Your Dairy Opeation

Thank you! Your submission has been received!
Oops! Something went wrong while submitting the form.

Sign up for our newsletter to get the latest on what's happening at Milk Moovement.

Ask the Expert: AgTech in the Classroom

Providing actionable intelligence across the dairy supply chain through our cloud-based software.